On Tuesday, June 12th, the LPTW partnered with Actors’ Equity to march through the NYC theatre district and shed light on the lack of gender parity in the field.

See below for photos from the inspiring event. 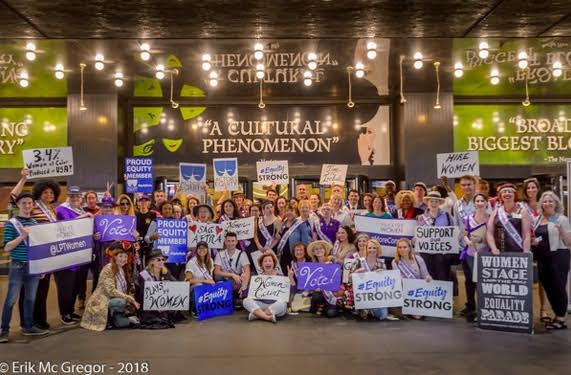 The parade begins with a fantastic turnout. 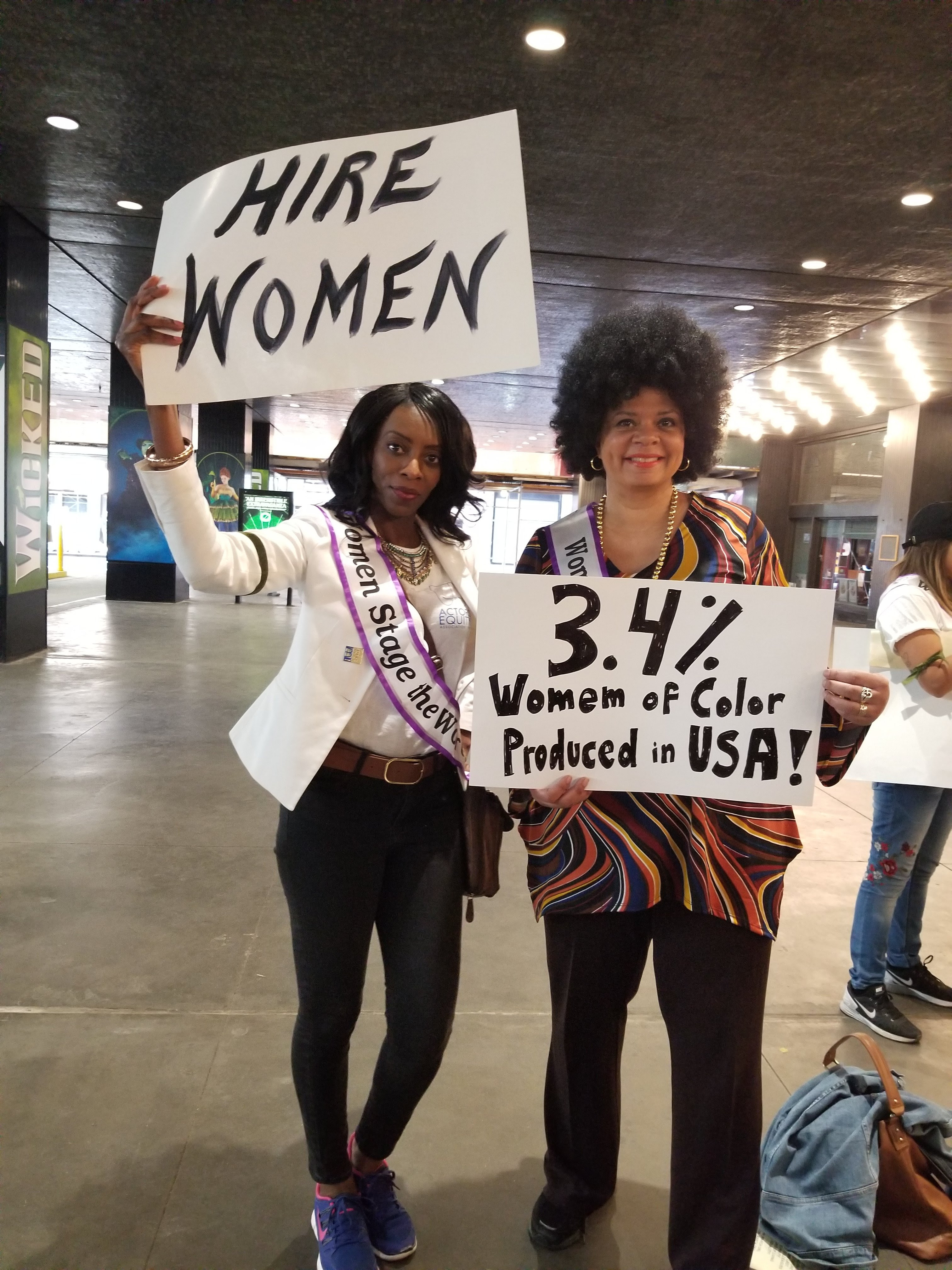 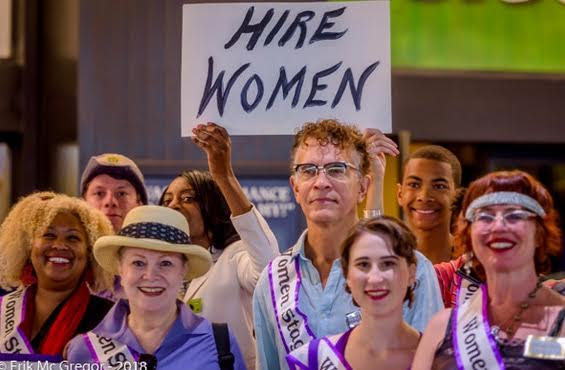 Brian Stokes Mitchell, a Tony Award-winner and Chairman of the Actors Fund, proudly participates in the march. 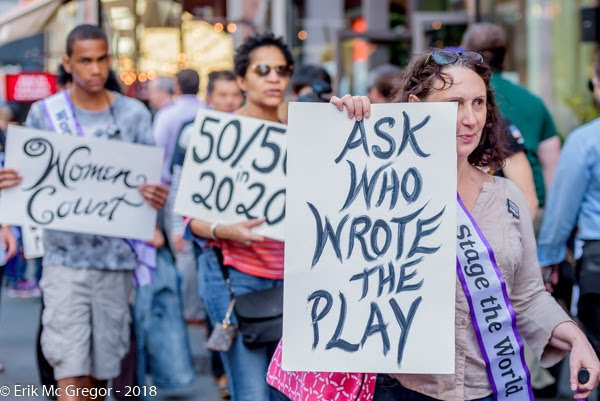 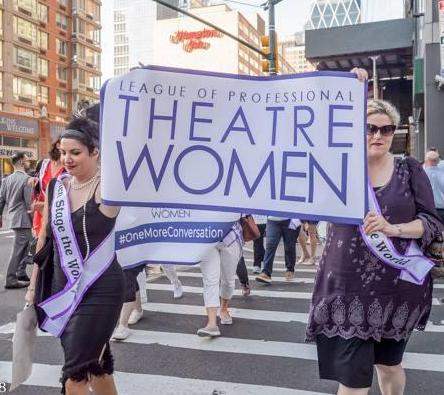 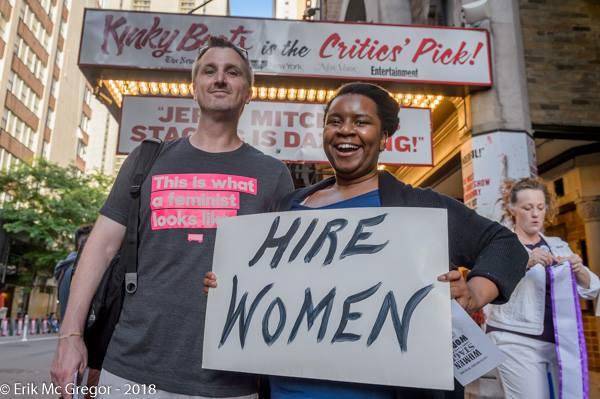 Theatre professionals come together to advocate for representation in the arts. 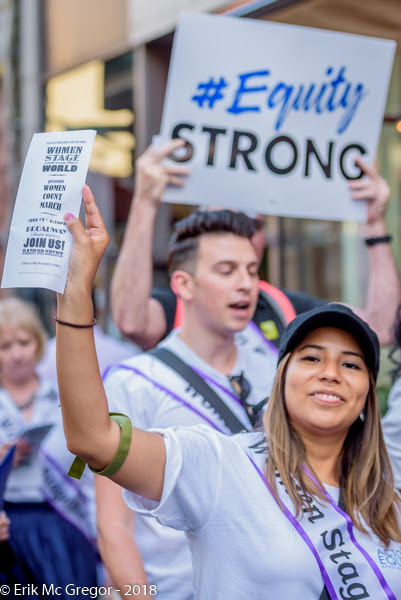 The parade is enthusiastically received by crowds in Times Square. 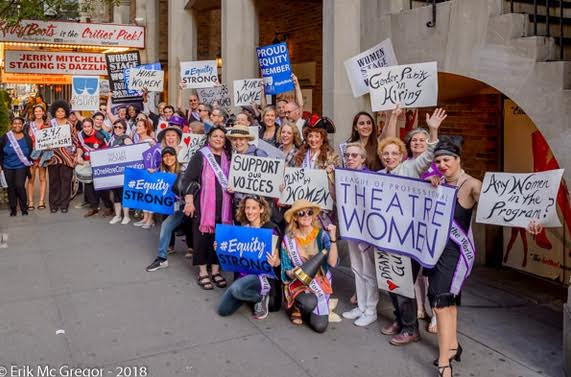 A joyful experience was had by all!
Thank you to all of the theatre women and allies who
marched with us.