The Travel Committee of the LPTW coordinated pre and post-performance receptions for League members during the Women’s Voices Theater Festival in Washington DC.

Who Could Go?
Members of the League of Professional Theatre Women, their spouses/significant others, and friends recommended by League members. After arranging their own trips and RSVP’ing, attendees were contacted with further details about the LPTW get-togethers that will be happening throughout the week.

Attendees booked their own: 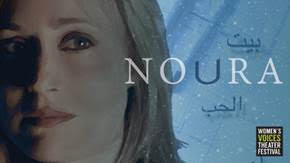 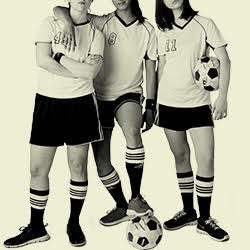 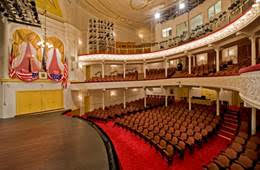 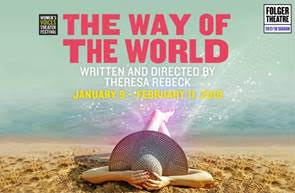 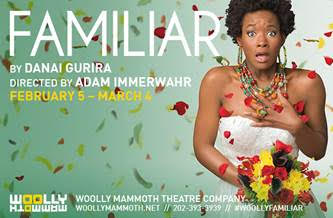