Lynn Nottage was interviewed by Drama Critic Elisabeth Vincentelli, who covers the arts for publications such as The New York Times, The New Yorker, Newsday, and The Hollywood Reporter.

Ms. Nottage is the first (and remains the only) woman to have won the Pulitzer Prize for Drama twice, once for Ruined in 2009 and again for Sweat in 2017.

Check out photos from the inspiring interview below: 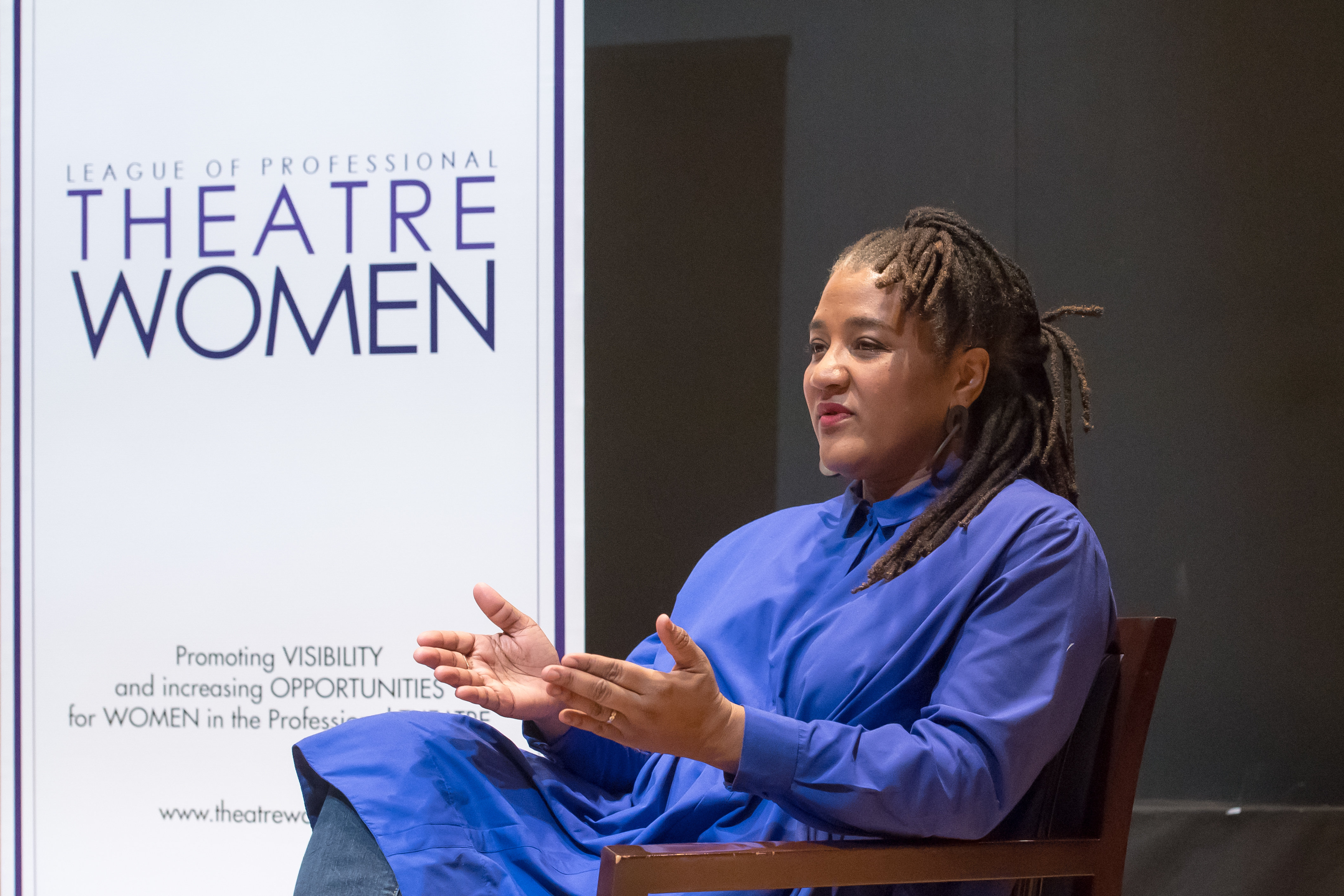 Ms. Nottage tells the audience about the profound experience of bringing her Broadway play Sweat to Reading, Pennsylvania. 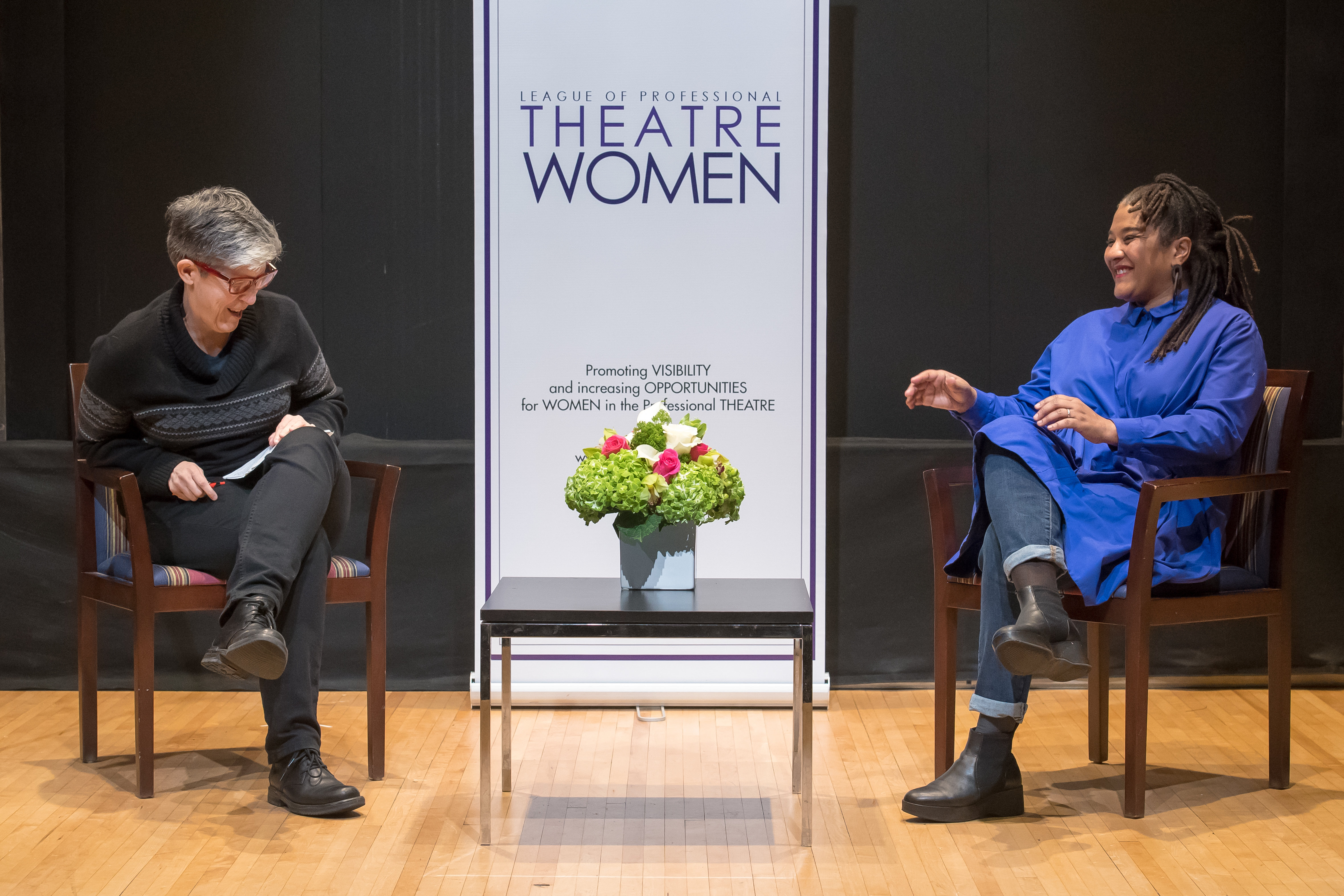 Ms. Nottage and Ms. Vincentelli share a light moment after describing procrastination as an “artistic exploration.” 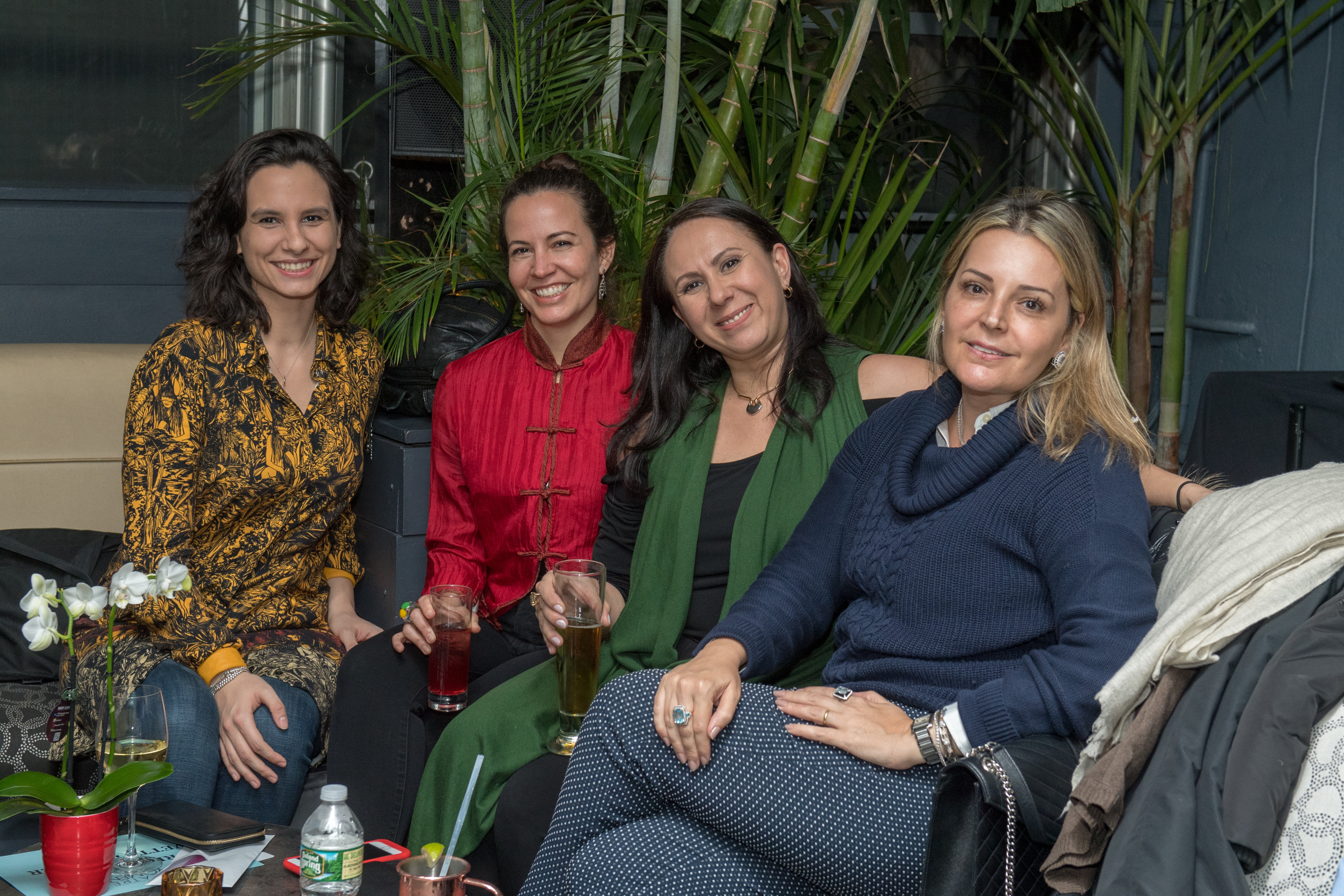 LPTW Board Member Debora Balardini enjoys the post-talk reception at The Empire Hotel Rooftop with attendees of the event. 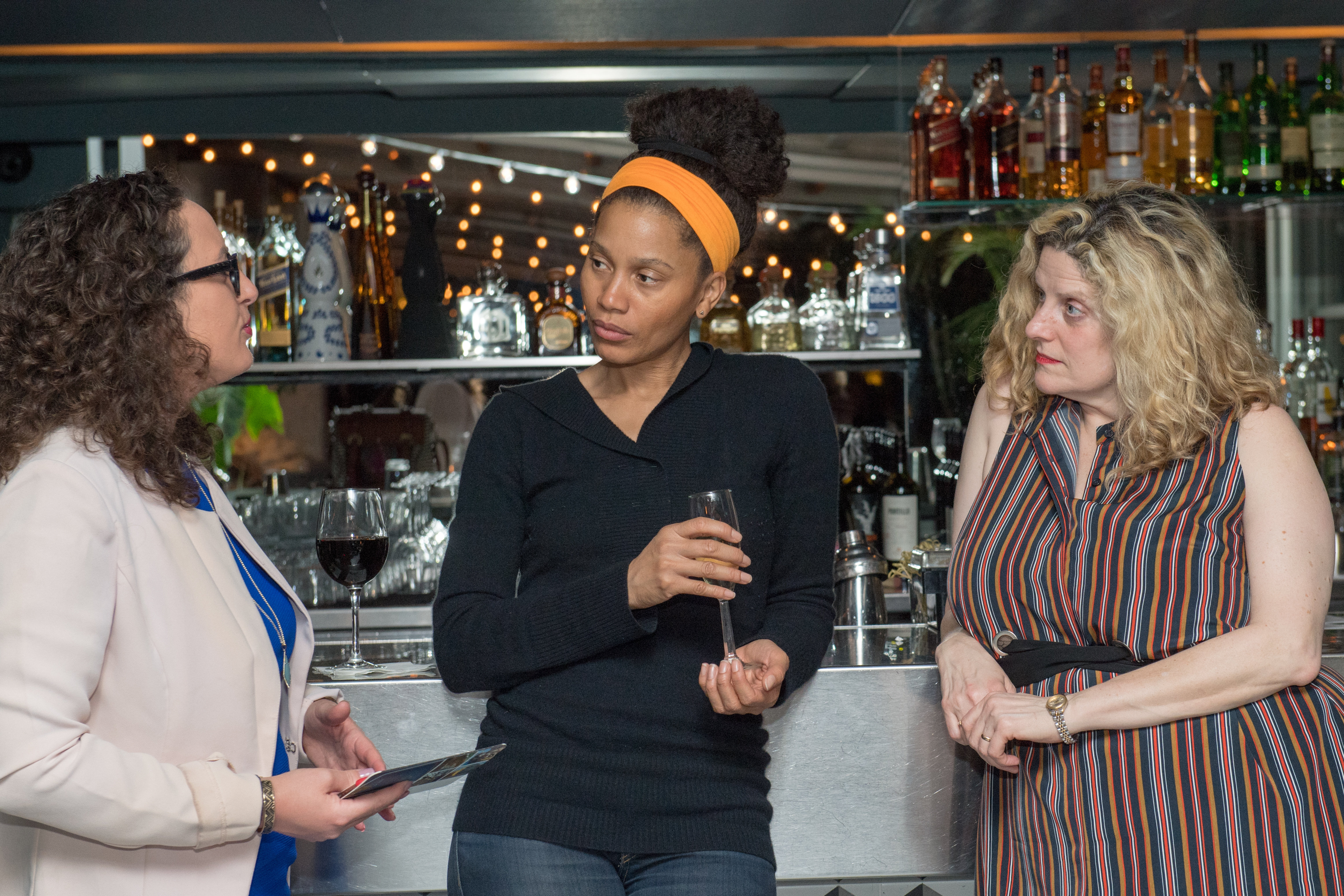 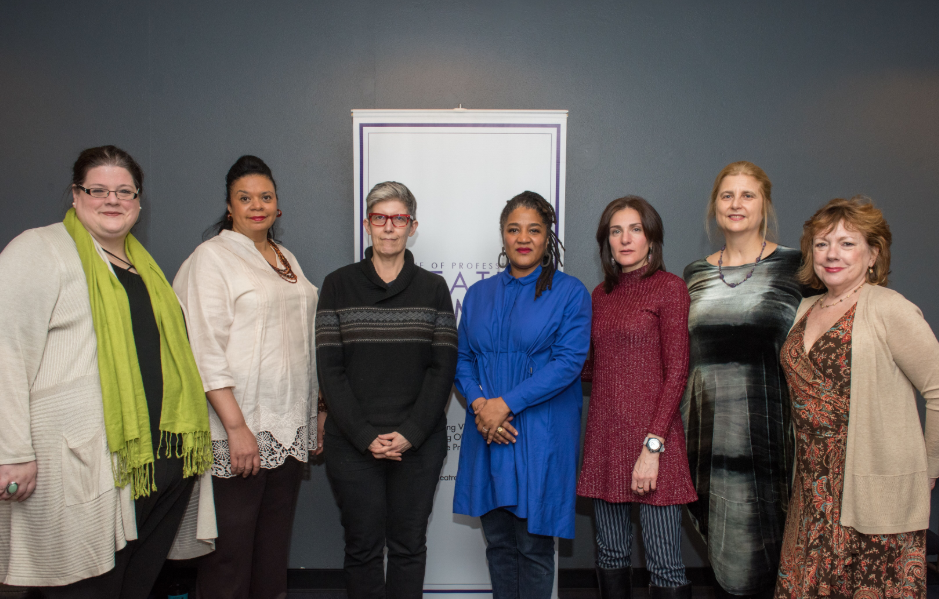 This program is made possible, in part, with public funds from the NYS Council on the Arts, a state agency, with the support of Governor Andrew M. Cuomo. The Oral History Project also enjoys continued support from the Edith Meiser Foundation.